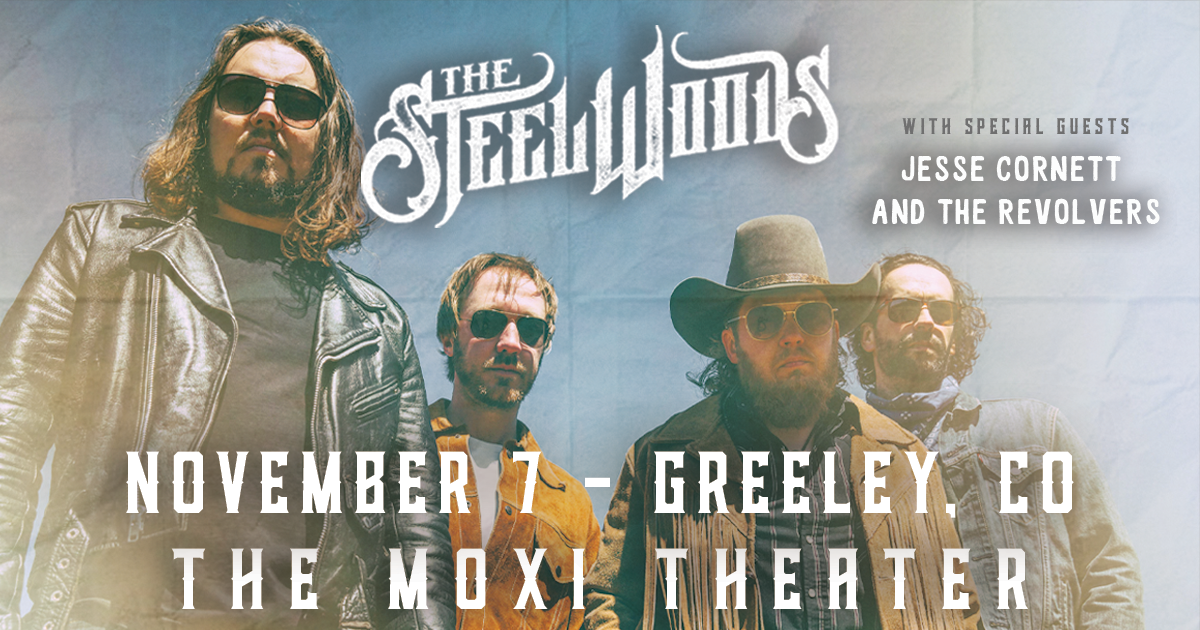 Rolling Stone said The Steel Woods repurposed their cover of Tom Petty and the Heartbreakers’ “Southern Accent” into a “roaring… Southern rock power ballad,” while Saving Country Music raved, “Though there is not a shortage of Southern rock bands, few have the edge and darkness The Steel Woods bring to the table.”
Jesse Cornett