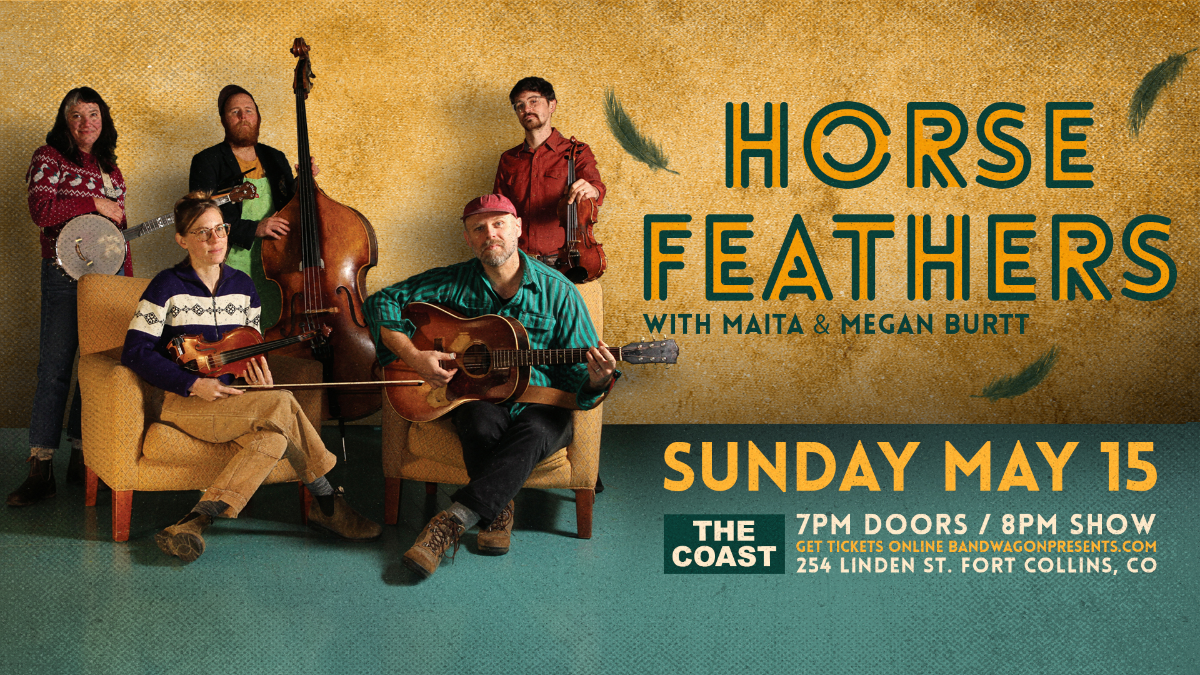 Horse Feathers has created an album that differs enough from its predecessors to suggest that the cat might get out of the bag. On Appreciation, their sixth full-length and the fifth on venerable independent label Kill Rock Stars, the signifiers of the band are there: Ringle’s warm tenor and lyrics that speak of work, love, and other struggles. But on this album less of the song dynamics are achieved with strings and more with an exciting new rhythm section steeped in Northern Soul. Longtime violinist Nathan Crockett and keyboardist Dustin Dybvig provide continuity, but much of Appreciation feels like the best of Ringle’s previous musical ideas just took a giant step into a larger arena.