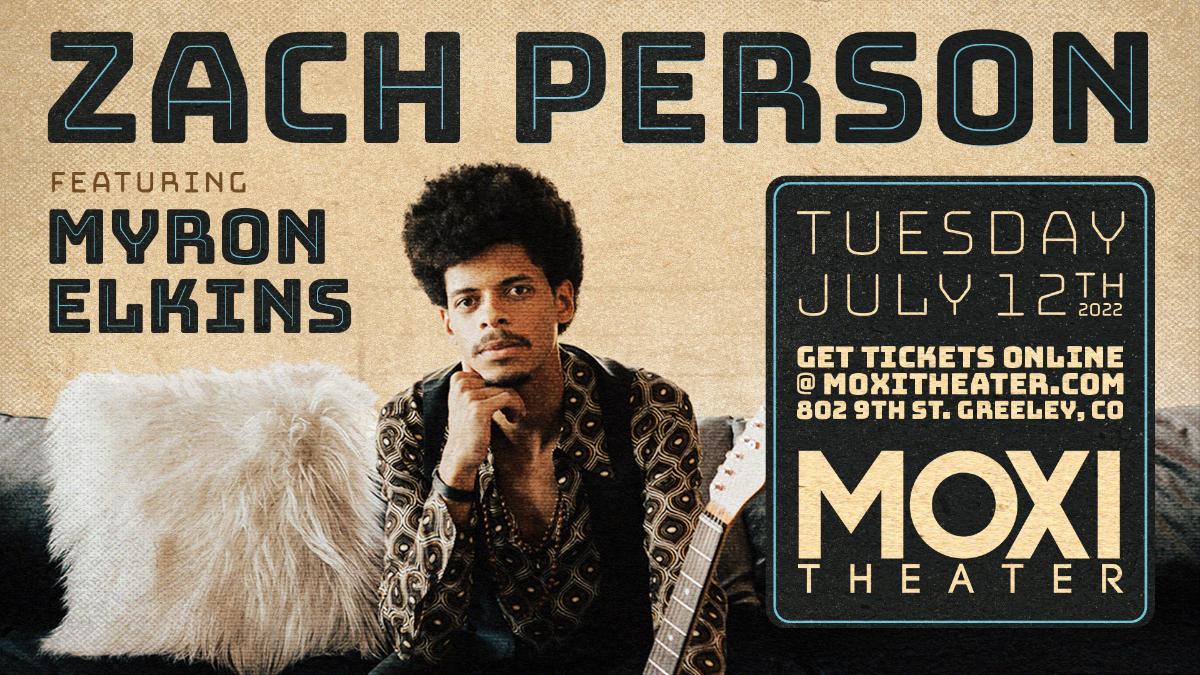 American recording artist, Zach Person, is the new face of indie rock. Emerging out of Austin, Texas, Person plays loud, raw, and connects with his music fans on a primal sonic level. Only 25 years old, Person has a swagger, talent and grit beyond his years. With the poise of a seasoned veteran on stage and the stylings of a mega star, he commands an audience in seconds.

“Reminiscent of everyone from Elmore James and Duane Allman to The Black Keys and Jack White, Person channels a raw, pure-bred American swagger,” said American Songwriter. “Between the driving beat, Person’s fuzzed-out vocals and the layers of bombastic guitar parts, the tune shows off all the reasons that Buddy Guy once said of Person ‘What else can I say? The young man is hot!’”

His inspirations are varied, and include prolific artists like The Black Keys, Jack White, Chris Stapleton, Jonny Lang, Funkadelic, and Led Zeppelin. With his new project, Zach has created his own take on a contemporary hybrid of blues and rock music, arranged in a pop format.

Zach is currently on tour in North America, and is scheduled to tour Europe and the U.K. this fall (2022). Stay tuned as Zach will be releasing new singles throughout the course of the year.