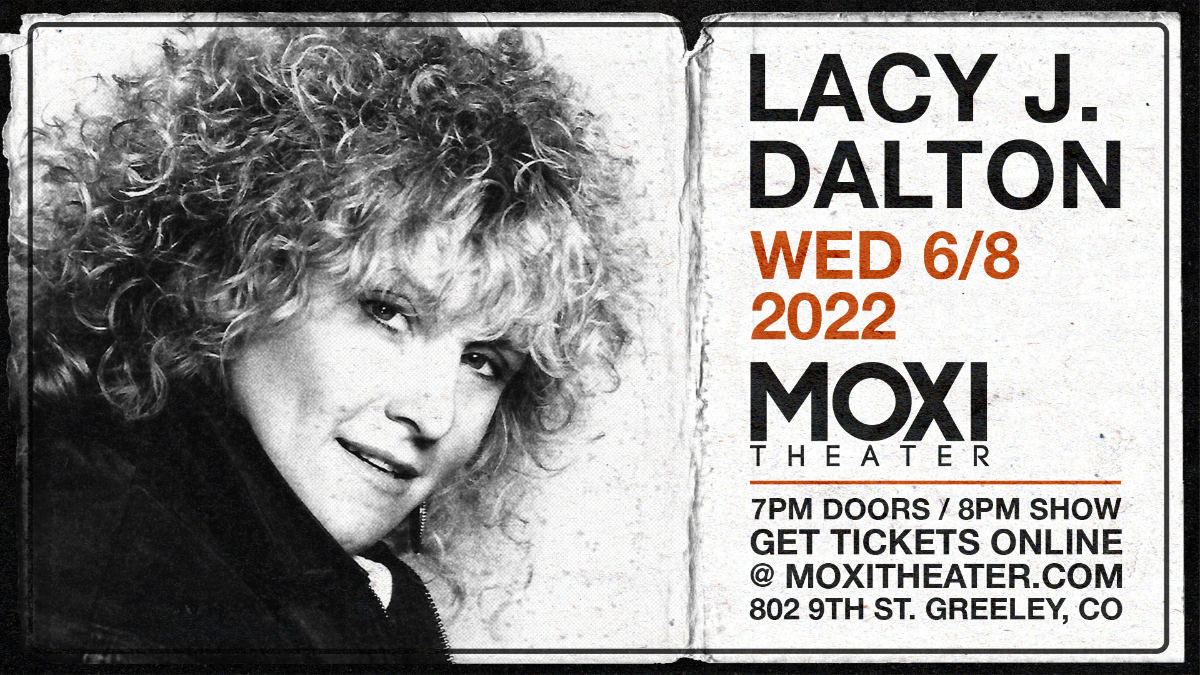 Lacy J. Dalton is an American alt-country singer and songwriter with a career that has spanned many decades and touched the hearts of millions of music fans. Listen to a Lacy J Dalton album for yourself, and feel the authenticity in her delivery. In 1979 Lacy was awarded the Academy of Country Music’s Top New Female Vocalist of the Year. Then in 1980, she signed by Columbia Records and quickly rose to national prominence with Crazy Blue Eyes. She also brought home numerous Grammy nominations and 3 prestigious, back to back (1979, 1980, 1981) Bay Area Music Awards for Best Country-Folk Recordings. Lacy's collaboration with Willie Nelson on his platinum Half Nelson CD was a high spot for her a s she was the only woman featured on that recording, and was awarded a couple of Gold Records for it. She toured for years with the likes of the Oakridge Boys, Willie Nelson, Merle Haggard, and Hank Williams Jr. to name just a few. Her hit records are legendary million-airplay cuts: 16th Avenue (the Anthem for Nashville songwriters), Crazy Blue Eyes, Hillbilly Girl with the Blues, Takin’ It Easy, Everybody Makes Mistakes, and the worldwide hit Black Coffee. In March 2017 Lacy J Dalton was inducted into the North American Country Music Association International Hall of Fame, and in 2018 she was nominated for a Lifetime Achievement Award. Her 2006 album Last Wild Place Anthology went #1 on the World Independent Chart, and a year later went #1 on the American Western Music Chart.