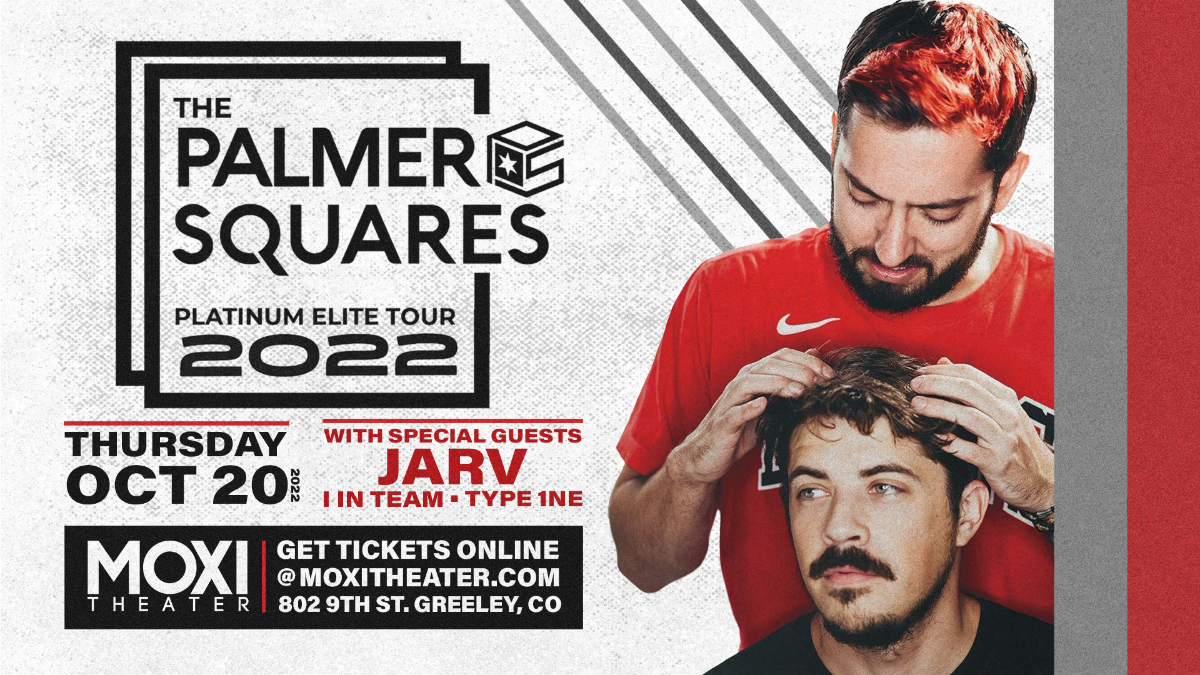 We’ve been good friends since elementary school and began rapping together in high school...it started out as a joke but now the joke’s on us because we do this for a living.  We’ve had the privilege of collaborating with a number of artists over the years, including: Merkules, ProbCause, Saba, Umphrey’s McGee, UBI of Ces CRU and Wax...we’ve also reached the Top 20 on the iTunes Hip-Hop charts, headlined a 50-date North American tour, played at SXSW, Somerset and Summer Camp Music Festivals, as well as direct support for the likes of Action Bronson, Bone Thugs-N-Harmony, Slum Village, Kool Keith, Gift of Gab, People Under The Stairs and Del the Funky Homosapien, among others.  Not bad for a couple of Squares.

Artists
The Palmer Squares
Jarv
I In Team
Type 1ne